He's searched for her across centuries. But he's not the only one . . .
Paris, heir to a vampire kingdom he has never claimed, is adrift on earth and in the Underworld. The bounty on his head keeps him on the run. When he realizes the woman whose death haunts his dreams could be alive, he will risk everything just to touch Helen again. But her past can't be erased, and neither can her old enemy--a demon who will destroy worlds just to possess her.
Author's Note: This is a standalone fantasy romance with vampires, witches, and mythological creatures. 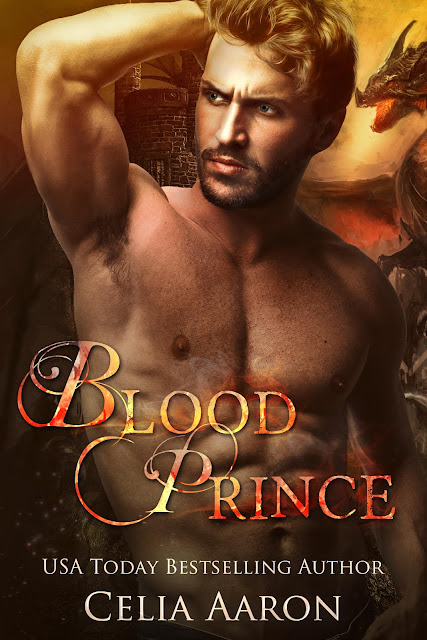 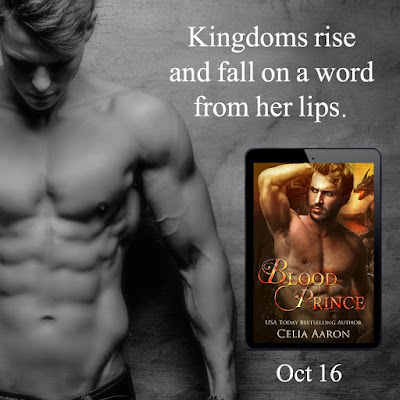 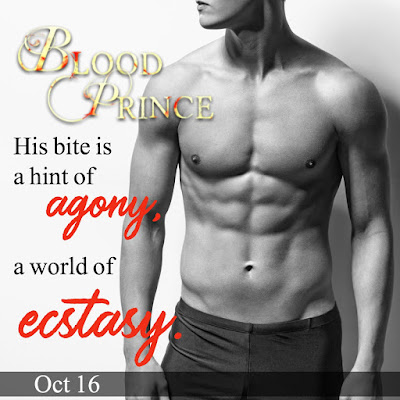 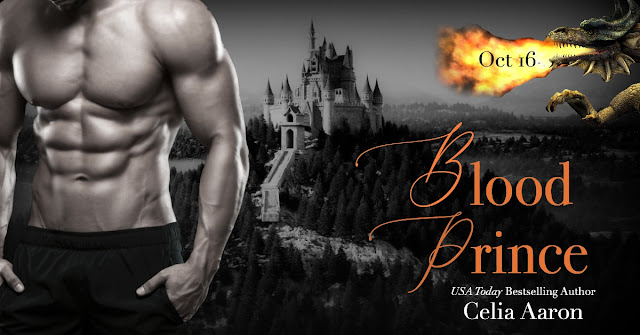 My Review:
5 Stars
Blood Prince by Celia Aaron is the story of Paris and Helen/Elena.
This is a Greek mythology romance story of Paris and Helen. Paris and Helen are in love but the demon Melenaus has Helen where he hurts her out of desire for her. But tragedies happens that leave us thinking they are dead but the story picks up years later where time has changed along with Helen.  Helen doesn't remember anything of her previous life and thinks that she is Elena a warrior goddess.  When Melenous corners her she knows that he is someone evil and she escapes from him to end up with Pairs.  Elena doesn't know Paris but she does feel some kind of connection toward him, thinking he is the lesser of the two evils she goes with him.  Elena's goal is to keep her sister warriors from the evil Melenous.  Pairs feels nothing until he happens to see Helen with her warrior sisters, now his feelings are full force.  But Pairs learns that Helen doesn't remember anything and knows only herself as Elena.  Paris sets out to keep Helen/Elena safe and to bring back her feelings for him.
My gosh what a page turner....hopefully I didn't give to much away..this was just so good I can't stop writing about it.  Loved it!