Royce Blandford follows a promotion to Chicago, because when he wants something- he gets it. He’s a man with determination.
And after one evening with Jessica, he’s determined to claim her as his.
Jessica is perfectly content keeping relationships casual. She’d rather fall in lust than love. And one glance at Royce- she’s definitely in lust.
But Royce doesn’t kiss and bail. Jessica may try to hide behind a thick wall, but he senses the fires burning hot. If he has to break through kiss by kiss, he will. 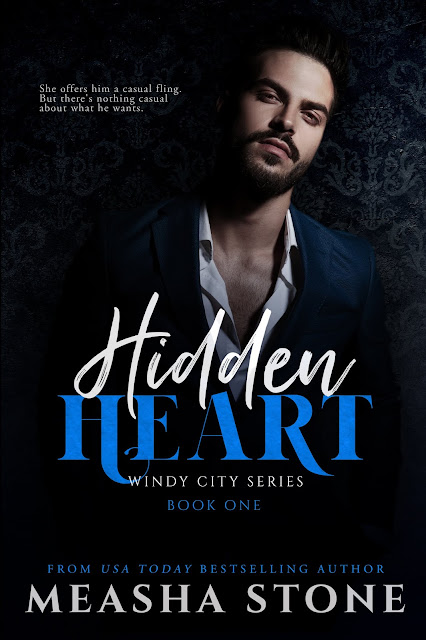 He kissed her on the cheek and picked up the crop. “Are you curious about this?” He touched the flapper to her nose.
She shook her head and stepped back.
One of his eyebrows rose. “Did you hate it last night?” Had she rethought the scene after the arousal had worn off?
“No,” she admitted, taking another step.
“Are you ashamed you liked it?” He toyed with the crop.
“No.” She shrugged, her eyes darting from the leather to the window behind him, seeking a safe place to mentally hide.
“That’s one. I’ll give you one more chance to be honest with me.” His jaw tightened. “Are you ashamed of what we did last night?”
“Not ashamed.” She scratched her elbow, her eyes on the coffee table.
“Then what?” She had more lingering in that beautiful mind of hers, and he wanted it. He wanted to know everything about her—her feelings, her desires. If only he could get her to stop hiding from them.
Her eyes fixed on the leather rod. “What we did was fine. I liked it.” Another shrug.
“And that’s a bad thing.” He slapped the crop against his palm. The sound hung between them.
“Stop putting words in my mouth,” she demanded with balled-up fists and a stomp of her right foot. Such defiance for such a simple question.
He tilted his head and stared her down like the adversary she was making herself. “Do you think stomping and yelling is the way we should handle this?” His words didn’t hold curiosity, but rather a warning.
“You keep insisting you know my feelings.”
“You keep insisting you don’t have any,” he threw back. “Tell me, and I’ll stop assuming.” He crossed his arms over his chest, still holding the crop in his hand.
“I don’t understand why I liked it. I shouldn’t have liked it.” She took a deep breath.
“Tell me something, Jessica. When I instruct you and you obey, what does it feel like to you?” 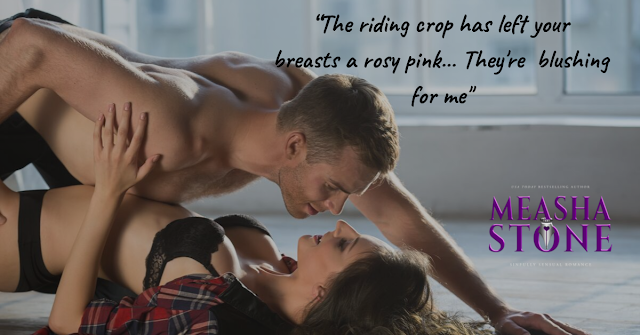 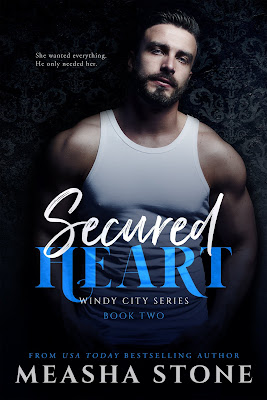 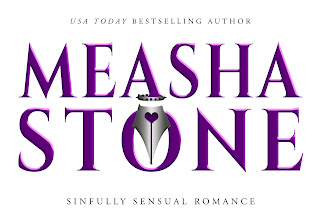 My Review
5 Stars
Hidden Heart by Measha Stone is Book One in the Windy City Series. This is the story of Royce and Jessica. Jessica has been hurt in the past which has made her very cautious going forward with relationship and trying to keep them emotion free. Which is what she is trying to do with Royce. Royce usually gets what he wants and he wants all of Jessica but he is holding a secret that might prove her right that she always gets hurt when her heart is involved.
Steamy Read. I hope to read more books by Ms. Stone.